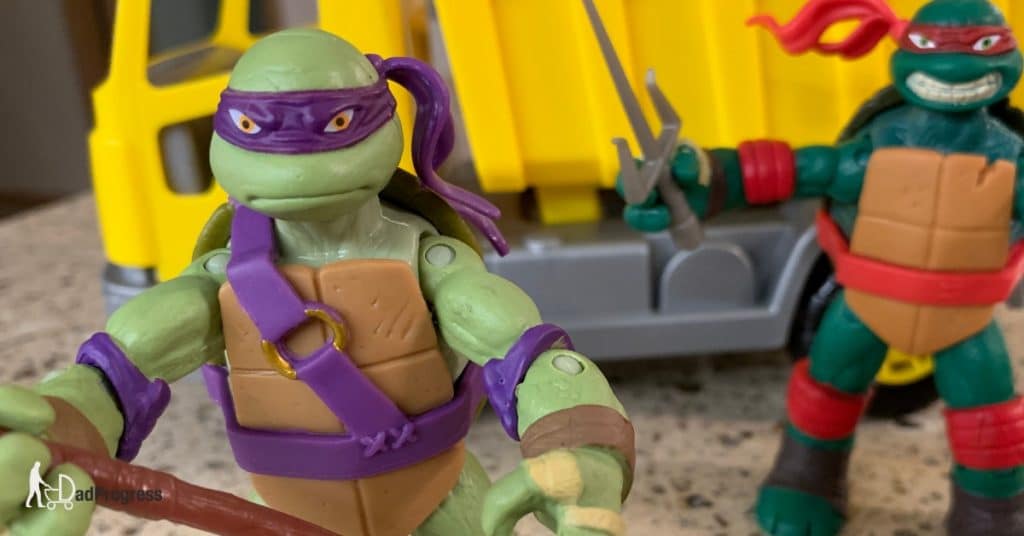 The Teenage Mutant Ninja Turtles were extremely popular in the early 90s. If you wanted to have serious conversations with other first graders, you had to learn the ninja turtle names. And I’m glad I did because now I know the names of four ninja turtles (and Renaissance masters) by heart for the rest of my life.

Names Of The Teenage Mutant Ninja Turtles (By Color)

Leonardo is the oldest of the four and de facto leader of the group when Splinter is not around. His prefers to fight with two identical swords (or katanas). All turtles have used different weapons though (well they are ninjas after all:) 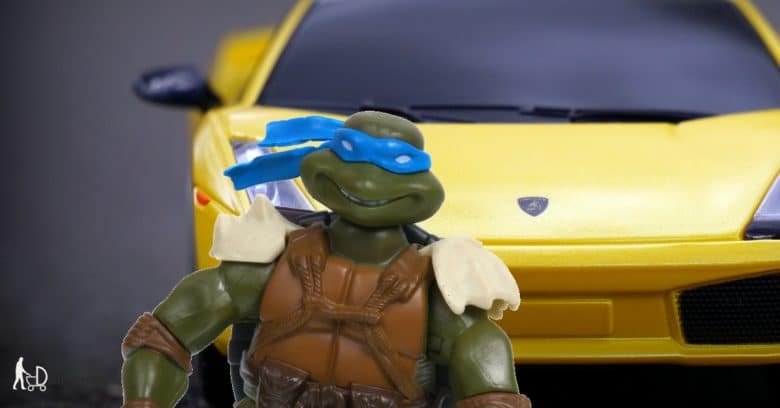 Raphael is the hothead of the group and the second oldest turtle. As you can guess, he often has quarrels with his older more cool-headed brother Leonardo. Raphael’s favorite weapons are twin sai. 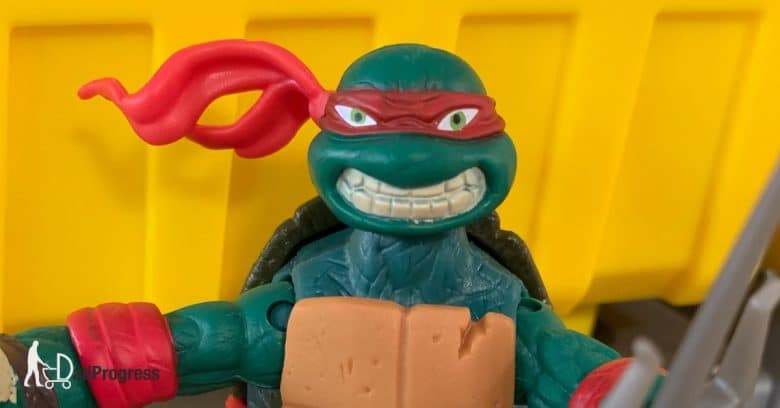 Donatello is the genius of the group who’s favorite weapons are the bo staff. In many series, he seems to be second-in-command. 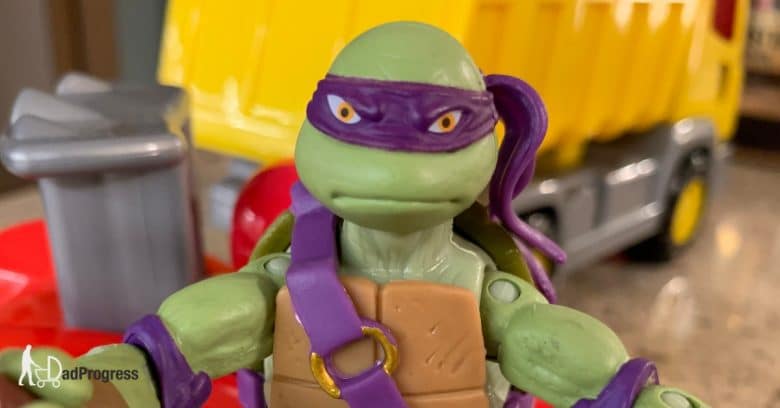 Michelangelo is the youngest teenage mutant ninja turtle. He’s an easy-going character who loves pizza. Yet, when needed, he’s ferocious with his two nunchakus. 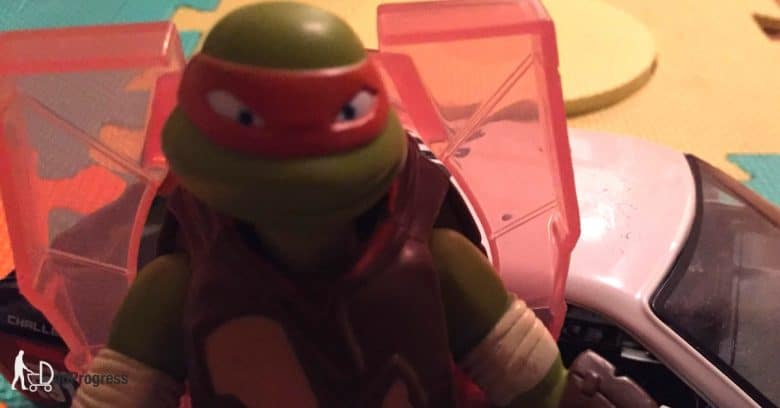 In case you know nothing about the subject then this short chapter is for you. Teenage mutant ninja turtles are young human-like turtles who fight crime. Kevin Eastman and Peter Laird created these fictional characters in 1984. The first comic books were meant to be a parody and a one-time project, but they became surprisingly popular. Various comic book companies have published them in various incarnations ever since.

The franchise has spanned many cartoon series and films. You can also buy ninja turtle video games, toys, and other merchandise.

The original comic was actually quite dark and the characters more nuanced. That said, if you have small children, then the first animated cartoons (1987-1996) is a safe bet because it’s child-friendly. Strong emphasis is on humor, and you don’t see anyone dying as the foot soldiers are robots.

I don’t have much experience with later series and films. Studying to become a doctor didn’t leave too much time for cartoons (not happy about it:)

The Inspiration For The Names

Not everything that children do should be about learning, and sometimes it’s important just to have fun. That said, you can teach your kid four names of Renessaince master by letting him watch cartoons.

He was an Italian polymath (it means that he was a genius) who among other things is considered to be one of the greatest painters of all time. He’s the painter of Mona Lisa, probably the world’s most expensive and visited painting.

Raphael was an Italian painter who left us an astonishing amount of beautiful works despite dying at a young age (he was only 37). One of his most famous works is The School Of Athens which invites people to philosophy. Most of the great ancient Greek philosophers are on the picture, but nobody knows who is who.

Donatello was a famous Italian sculptor who worked with different materials. He has left us many beautiful Renaissance style sculptures.

If you’re called Il Divino (the divine one) by your peers, then it means you have done something right. Michelangelo is another Italian Renaissance genius. His most famous sculptures are Pieta and David (in case you’re wondering, he made those before he turned thirty). Michelangelo also painted one of the most influential paintings of all time, Genesis on the ceiling of the Sistine ChapeI. He was also one of the architects of St Peter’s Basilica.

What Else Can Your Kid Learn By Watching The Teenage Mutant Ninja Turtles?

Don’t Let The Looks Fool You

April O’Neil is a young woman who befriends the heroes despite them being green and well…turtles. Her new friends saved her life many times and together they defended the world from evil Shredder.

Friends And Family Are Important

If you watch the series or read the comic strips, then this point isn’t hard to make. Nobody can defeat the Shredder and evil Crang on their own:)

Ok, most kids know this, and secretly you wish that Michelangelo’s favorite food would have been carrots. That said, a pizza night a couple of times a month can be a beautiful family tradition. Order a couple of pizzas and watch the teenage ninja turtles!